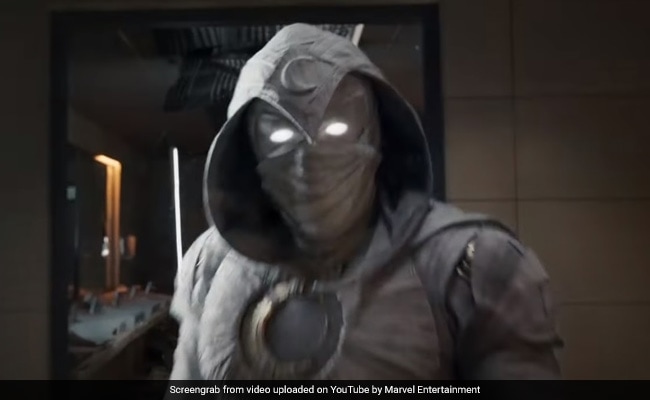 The story of the Moon Knight series is about Steven Grant, who works in a gift shop. But something strange happens to him. He has some memories that haunt him. Steven learns that he suffers from dissociative identity disorder, in which the memories of two people reside in the same body. This second person is the killer Mark Spector. As soon as Steven/Mark’s enemies learn about him, he has to be prepared to deal with these situations.