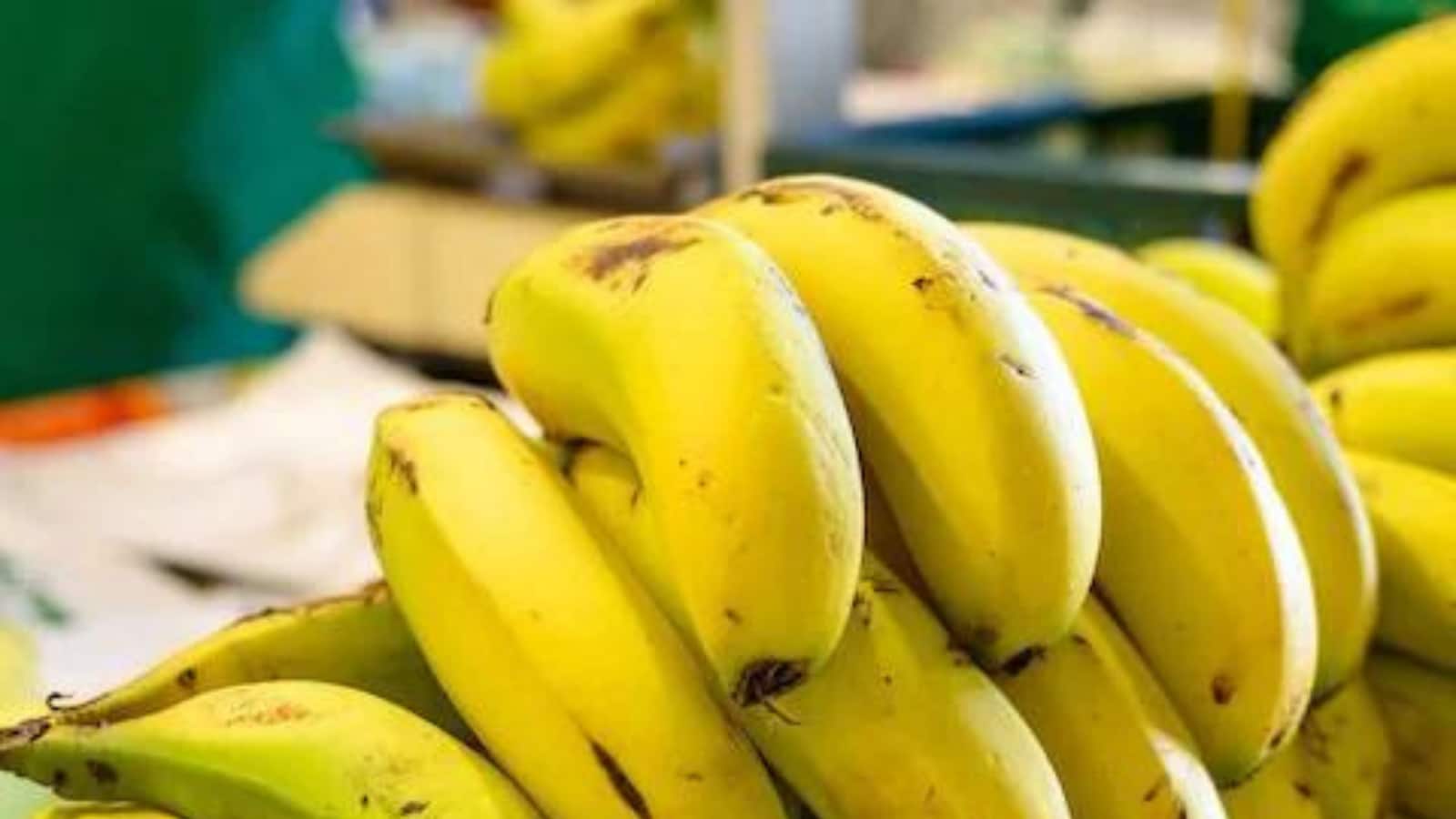 What do you do when the banana peel develops brown spots? You avoid them, thinking that they are stale now, right? Researchers from Florida State University have found the reasons for brown spots on bananas and also devised a solution for it. This research has been published in Physical Biology.

According to Oliver Steinbock, lead author of this study, 50 million tons of bananas end up as food waste. This prompted them to conduct this study. According to researchers, brown spots on bananas are an indicator that they have ripened. According to a report in the daily mail, many fruits turn brown after their flesh is exposed to enzymes (special proteins in fruits and vegetables).

Apart from this process, banana skins also go brown because they contain ethylene gas. When the amount of ethylene gas in banana peel increases and reacts with oxygen, its green colour fades away. It results in the browning of bananas.

Much of the starch in a banana is converted to sugar, which makes their taste sweeter. Despite its sweet taste, people throw the bananas away. They are not aware of its uses in baking recipes.

To conduct this study, researchers used a combination of time lapse videos. A computer model was also used to reveal the reason behind brown spots.

Researchers were also concerned about why these brown spots appear only in certain places. They are yet to arrive at a conclusion regarding this question. As of now, they think that defective pores (stomata) on peel cause oxygen to enter. After this, the peel responds very quickly, leading to brown spots.

A thin coating can be applied on bananas to prevent oxygen from entering the peel through pores.