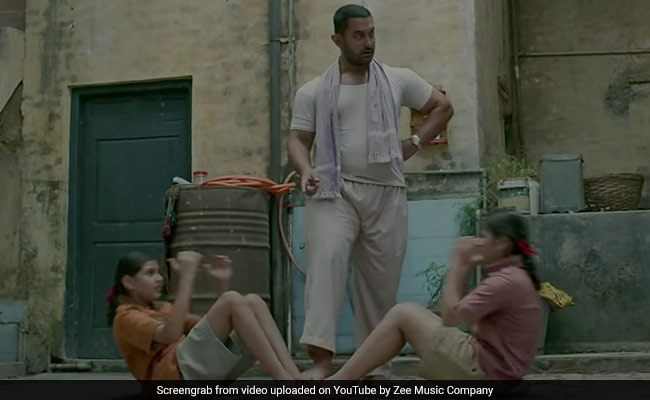 Be it Bollywood or TV big as well as small characters have also made their place in the hearts of fans with their style and strong acting. There are many such Bollywood films in which small characters have added to the film. One such film is Dangal. Aamir Khan and Sakshi Tanwar were in the lead role in this film, but the film was filmed on wrestler Geeta-Babita. In the film, Geeta-Babita’s character, style and dialogues gave life to the film. In the film, Geeta’s character was played by Zaira Wasim and Babita’s character was played by Suhani Bhatnagar.

Suhani’s complete look has changed
At the same time, let us tell you that the film’s little artist Geeta Babita has grown up. Recently some pictures of Babita i.e. Suhani Bhatnagar are going viral on social media. In these pictures, the look of Babita aka Suhani Bhatnagar has completely changed. Fans are also unable to believe their eyes seeing these pictures. One user wrote – How much has changed so beautiful while another user wrote – Can’t believe that this is the same girl.

Strong debut with Dangal
Talking about Suhani Bhatnagar, she had entered the acting line since childhood. He started his career with advertisements. Suhani did her schooling from Delhi Public School, Faridabad. Suhani also has a brother. Apart from acting, Suhani is also fond of singing and dancing. Bollywood film Dangal is his debut film.