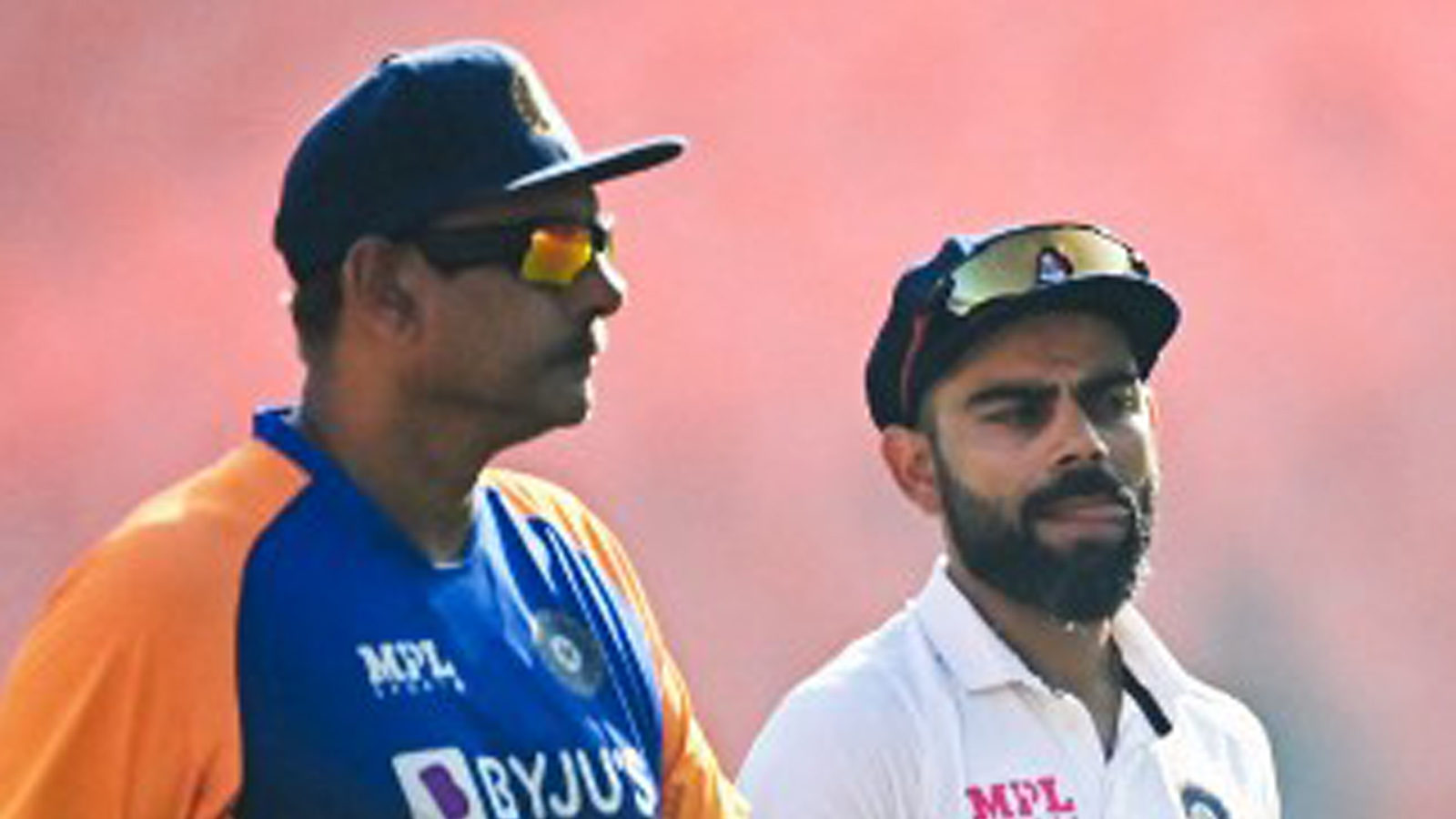 New Delhi. After the unexpected resignation of Virat Kohli as the Test captain of the Indian team, the Cricket Board of India (BCCI), including legendary cricketer Vivian Richards and former coach Ravi Shastri, contributed to his contribution to the national team as captain. is appreciated. Virat Kohli led the Indian team in 68 Test matches, out of which 40 got success in the team. He is the most successful captain of India in Tests. A day after the defeat in the Test series against South Africa, Virat Kohli has suddenly announced to quit his captaincy on social media (Virat kohli quits test captaincy).

On Virat Kohli’s decision to step down as Test captain, BCCI wrote on Twitter, “BCCI congratulates Indian team captain Virat Kohli for his excellent leadership qualities. He took the Test team to unprecedented heights. He has led India in 68 matches and is the most successful captain of the country with 40 wins.

Sharing his picture with him, Ravi Shastri, who was the coach of the Indian team for a long time during Kohli’s captaincy, wrote, “Virat, you can proudly hold your head high. Few people can achieve what you have as a captain. Certainly India’s most aggressive and successful captain. A sad day for me personally because we have made this Team India together.”

Vivian Richards of West Indies, who was one of the greatest players of this game, wrote, “Congratulations Kohli for performing brilliantly as Indian captain. You can be very proud of what you have achieved so far. You will surely be named among the best captains of world cricket.” As a batsman, Kohli has often been compared to Richards.

Mohammad Azharuddin, who captained the Indian team for a long time, wrote on Twitter, “It is always an honor to lead a consistently growing Indian team and the decision to step down from this position is an emotional moment. Virat Kohli, you have had a good journey as captain.”

Former veteran all-rounder Yuvraj Singh wrote on Twitter, “It has been a remarkable journey ‘King Kohli’, very few people have been able to achieve what you have done. You gave your all (to the game) and played like a true champion every time. You got stronger as you progressed.”

Former opener Virender Sehwag tweeted, “Many congratulations to Virat Kohli for a wonderful career as India’s Test captain. Statistics do not lie and he was not only the most successful Indian Test captain but also one of the most successful captains in the world. You can be very proud of. Kohli is now looking forward to seeing your dominance with the bat.”

Former teammate Suresh Raina tweeted, “I am also shocked by this sudden decision of Kohli, I respect his decision. I can commend him for what he has done for world cricket and India. He is one of the most aggressive and fit players of India. Hope he continues to shine for India as a player.

Parthiv Patel, the former wicketkeeper of the Indian team, wrote, “Virat Kohli has been the most successful Test captain for India and he can be proud of his achievements. Congratulations on a wonderful innings as captain.”

Irfan Pathan wrote on Twitter, “Whenever it comes to Indian cricket captains in Test cricket, Kohli’s name will be remembered not only for the results, but for his impact as captain. Thanks Virat Kohli.”

Board Secretary Jay Shah said, “Congratulations to Virat Kohli for a wonderful stint as the captain of the Indian team. Virat transformed the team into a fit unit, which performed admirably both in India and outside. Winning Tests in Australia and England is special.

Kohli’s Indian Premier League team Royal Challengers Bangalore wrote on Twitter, “You have been an inspiring and outstanding captain. Thank you for taking Indian cricket forward. Thanks for the wonderful memories. You will always be our ‘Captain Kohli’.” Apart from Royal Challengers Bangalore, all other IPL teams have also appreciated Virat Kohli through social media and also thanked him for his contribution.