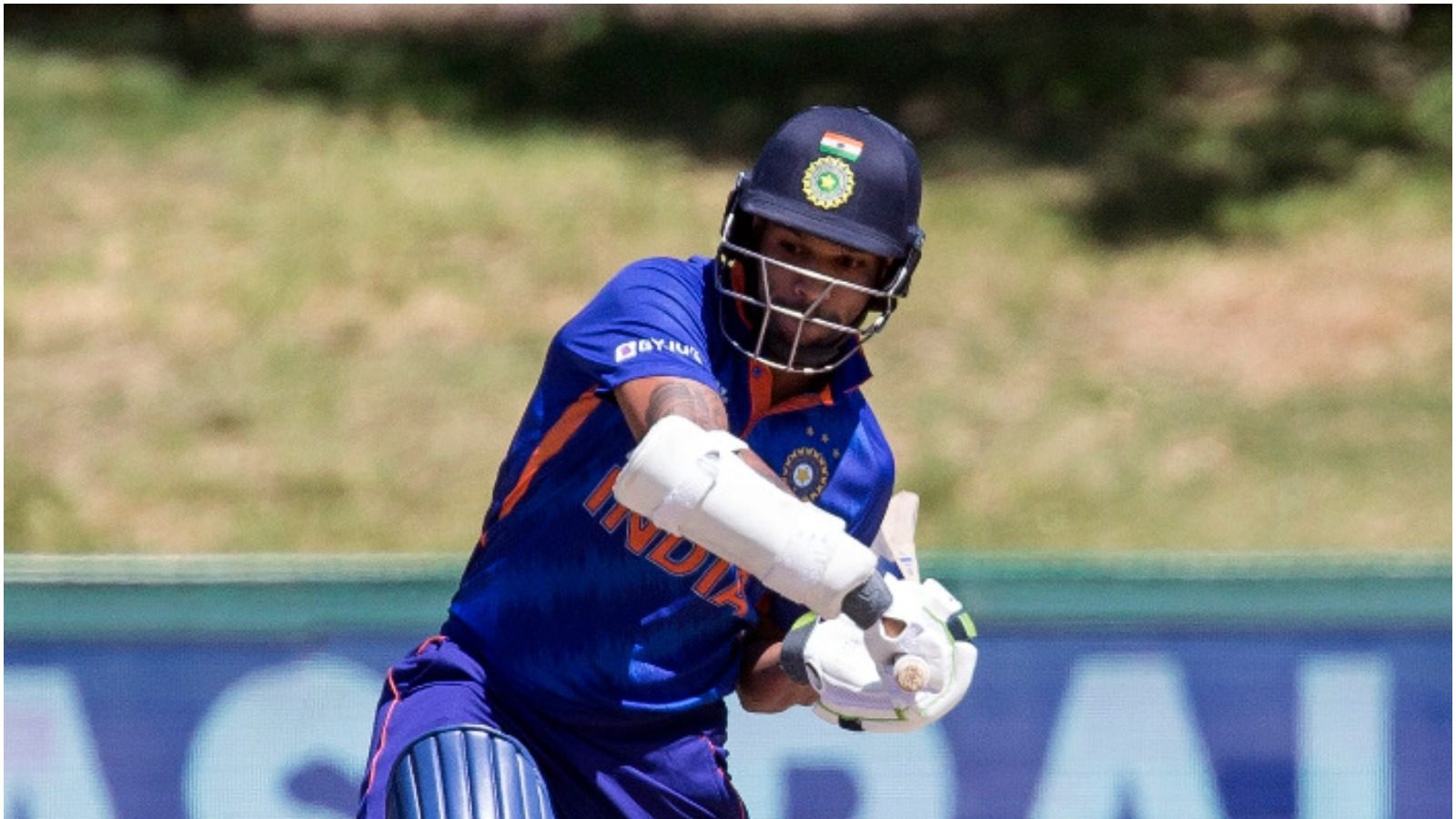 Paarl. Shikhar Dhawan has made a great debut in the ODI series. He has already expressed his intentions by scoring a half-century in the first match (India vs South Africa). Batting first, South Africa has scored 296 runs for 4 wickets in the match. Till the time of writing the news in reply, India has scored 146 runs for 2 wickets in 27 overs. Dhawan was dismissed after scoring 79 runs. He faced 84 balls and hit 10 fours. Virat Kohli is standing on 48 and Rishabh Pant after scoring 2 runs. After losing the Test series 1-2, the Indian team is eyeing a win in the ODI series.

Shikhar Dhawan could not perform well in the domestic ODI tournament Vijay Hazare Trophy before the ODI series. He could score only 56 runs in 5 matches. The biggest innings of 18 runs was played. After this there was doubt about his selection in the series. But due to long experience and good performance abroad, he got a place in the team. On the other hand, young batsman Rituraj Gaikwad increased the pressure on the selectors by scoring a century in 4 out of 5 matches of Vijay Hazare. Rituraj is also included in the team. But looking at the experience, Dhawan got a chance in the first match.

Shikhar Dhawan, however, has not been able to score a century in ODIs for 3 years and 14 innings. He scored the last century in the ODI World Cup against Australia in June 2019 at the Oval. He has so far scored 17 centuries and 34 half-centuries. Before this match, he has scored 6105 runs in 142 innings of ODIs at an average of 46. The strike rate is of 94. Played a big innings of 143 runs.

Also read: IND vs SA: Rassie van der Dusen is scoring more than 50 runs in every second innings, average is better than Kohli

Shikhar Dhawan though For T20 World Cup (T20 World Cup 2021) Couldn’t make it to the team. Apart from this, he has also been running out of the Test team for 4 years. Next year, the ODI World Cup is to be held in India itself. Before this, Dhawan would like to perform well and confirm his place in the team.