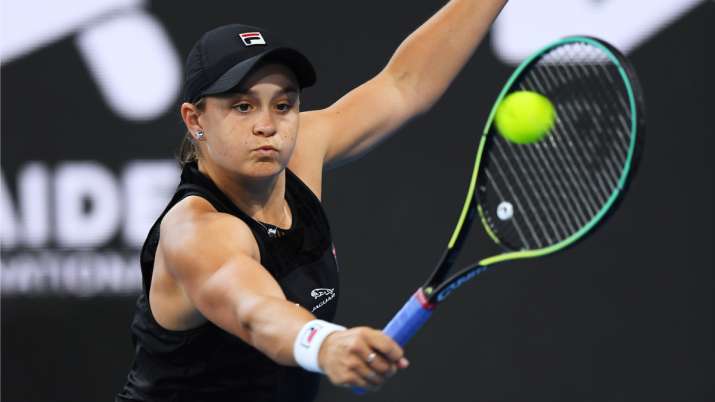 Melbourne. World No. 1 and top seed Ashleigh Barty has made a strong start at the Australia Open. She managed to reach the second round after beating Ukraine’s Lesia Surenko in her first Grand Slam of the year at Melbourne Park on Monday. In addition, Madison Keys upset former tournament champion Sofia Kenin in late evening matches on Monday, while Latvia’s Jelena Ostapenko and Jessica Pegula of the United States also made good comebacks on day one.

1 seeded Barty for the first Australian Open title started the tournament well after beating qualifier Lesia Surenko 6-0, 6-1 in a 54-minute match. Two years earlier, the Australian was beaten by the Ukrainians at the same stage of their home majors.

Jasprit Bumrah’s big statement, ready to become the captain of the Test team

The Wimbledon champion did well in only one of the first 11 games, conceding game points. Barty has won 14 out of 17 matches initially.

Barty kept the pressure on the world No. 119 player till the end with slices and good hits around the court. In the end, they won by a huge margin.