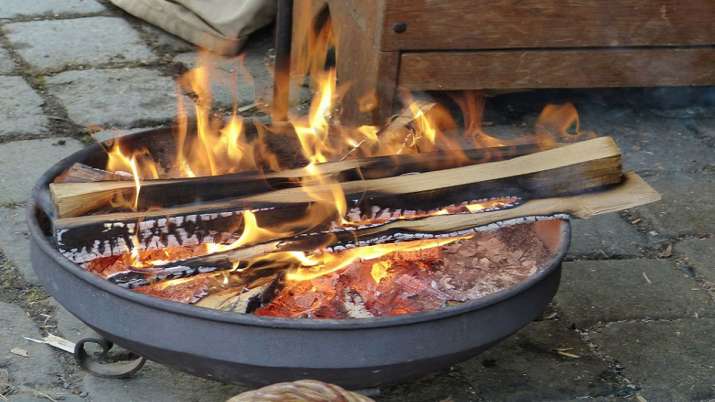 New Delhi: of Delhi Shahdara In the Seemapuri area, the bodies of 5 people of a family have been recovered. According to the police, all these people were sleeping in a room and late in the night they had lit the fire, due to the burning of the fire, the room was filled with smoke and due to suffocation, these 5 people have died.

A senior police officer said that the Shahdara police had received a call that four-five people were lying unconscious in house number J 57 on the fifth floor in Seemapuri area. When the Delhi Police teams reached the spot, a woman and her three children were found dead, while the breath of the youngest child was felt. He was taken to the hospital, where doctors declared him brought dead. A candle was burning in the room whose smoke was spreading in the room.

According to Deputy Commissioner of Police (Shahdara) R Sathyasundaram, the flat where 35-year-old Mohit Kalia lived with his wife Radha and four children was owned by Amarpal Singh, a resident of Shalimar Garden, in the old Seemapuri area. Sathyasundaram said preliminary investigation indicated that Radha and her children died of suffocation due to toxic fumes emanating from the fireplace kept in the room to escape the cold. However, he said the real cause of death would be known only after the post-mortem.

Police inspected the fire at the spot and efforts are on to collect evidence. The samples recovered from the spot will be sent to the forensic lab for examination so that the real cause of death can be ascertained. In the preliminary investigation, it seems that all these people died due to suffocation as there was no ventilation in the room and the fire was lit in the night to avoid the cold.