Handset maker OnePlus on Monday unveiled the budget Nord Buds CE exclusively in India. According to the company, the OnePlus Nord Buds CE is the most accessible and the first India-only TWS earbuds from the Nord line-up. The OnePlus Nord Buds CE comes with a new design, and promises excellent audio experience and great battery life with fast charging support.

The first TWS buds in the Nord line-up was the OnePlus Nord Buds that was unveiled in India in April this year. The TWS earbuds was launched with good features at an affordable price point. Now the Nord Buds CE has been unveiled for Rs 2,299. The OnePlus Nord Buds CE will go on sale on August 4, at OnePlus.in, OnePlus Store App, e-commerce site Flipkart.com, OnePlus Experience stores as well as the company's offline partner stores.

The OnePlus Nord Buds CE will be available in two colours: Misty Grey and Moonlight White.

The OnePlus Nord Buds CE comes with a semi-in ear design that should fit snuggly with ultra-light pressure. The almost non-existent ear pressure makes sure that the Nord Buds CE can be worn comfortably for an entire day, the company claimed.

The Nord Buds CE is equipped with Bluetooth 5.2 and comes with low latency as low as 94ms, thus making the connection stable. According to OnePlus, when used with a OnePlus phone, the buds can achieve an industry-leading low latency of 94ms making it a food companion for gamers. The OnePlus Nord Buds CE Buds comes with IPX4 rating for water and sweat resistance.

Is OnePlus Done With Alert Slider, Or Has It Merely Slid Out For A Staycation?

Xiaomi 12 Ultra May Be The First Smartphone To Launch With...

Qualcomm Warns Of Decline In Smartphone Demand Due To Ukraine...

Samsung Now Needs To Give Us An FE Foldable 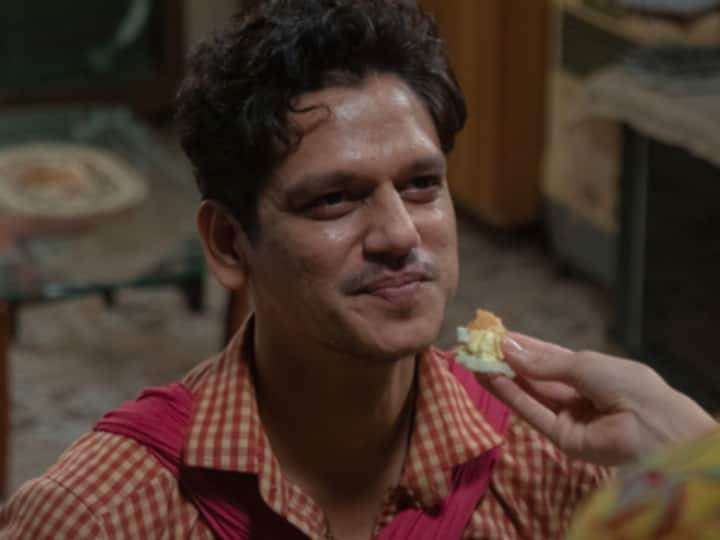 Vijay Varma Reveals The Exercise He Did In ‘Darlings’ To...

New Delhi: Vijay Varma has proven one of Bollywood's top performers from time to... 'We Were Depressed...Faced Misogynistic Comments': India...

New Delhi: Lawn bowl is a sport roughly played and popular among Indians but the... New Delhi: An expert committee has been established to consider the proposal of... India vs Zimbabwe, 2nd ODI: When And Where To Watch, Livestream...

IND vs ZIM ODI Live Streaming: India has taken a 1-0 lead in the three-match ODI... 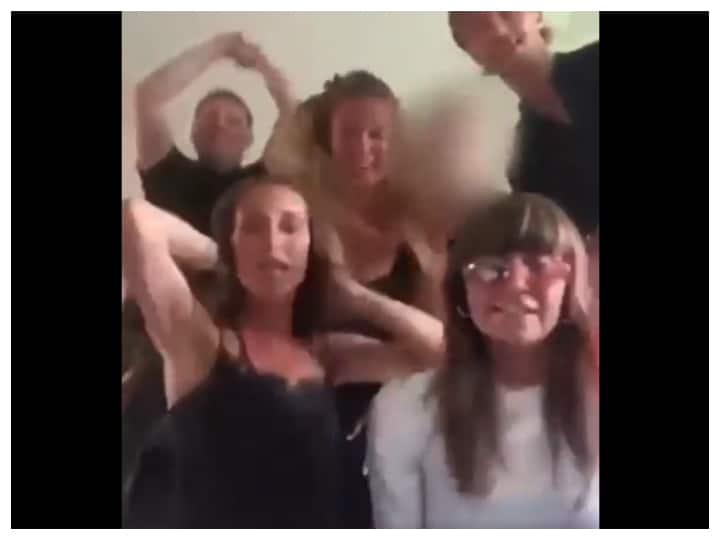