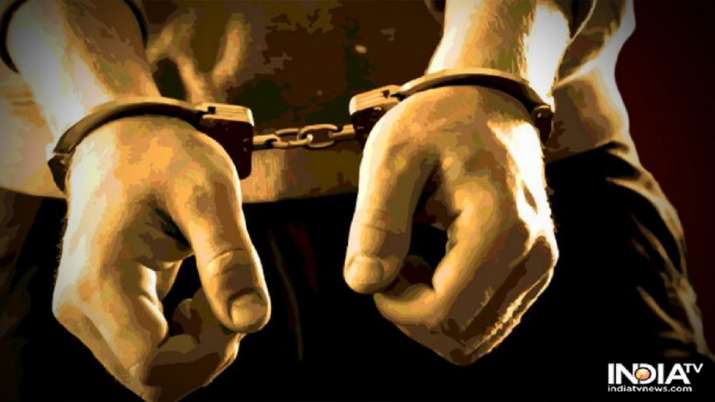 A 35-year-old man was arrested for allegedly duping over 100 women from across the country of several lakh rupees on the pretext of marriage, police said on Friday. Farhan Taseer Khan, currently residing in Odisha’s Keonjhar district, was arrested from Paharganj in central Delhi based on the complaint filed by a woman doctor working at the All India Institute of Medical Sciences (AIIMS) here in March.

In her complaint, the doctor alleged that she met Khan on a matrimonial site, where he introduced himself as a bachelor and an orphan.

He convinced her that he had studied engineering and MBA, and that he was running a business.

On the pretext of marrying her and that he needed money to expand his business, Khan allegedly borrowed Rs 15 lakh from the doctor over a period of time, a senior police officer said.

During the investigation, the police found that Khan had created many IDs on the matrimonial portal through which he had befriended several women from Uttar Pradesh, Bihar, West Bengal, Gujarat, Delhi, Punjab, Mumbai, Odisha and Karnataka among other states, Deputy Commissioner of Police (south) Benita Mary Jaiker said.

He was tracked from Kolkata and finally nabbed from a hotel in Paharganj on Thursday, she said. Khan used to flaunt a high-end car with a VVIP registration number to impress the women and claimed that he owned it. In reality, the car is owned by one of his relatives, police said.

He travelled from one city to another and communicated with the victims over video calls to pretend that he was wealthy. He had told the women that he earned around Rs 30 to 40 lakh per annum, the DCP said.

In reality, Khan is married and has a three-year-old daughter, a father, and a sister. However, he had told the woman that his parents had died in a road accident, the officer said.

A mobile phone, four SIM cards, the car, nine ATM cards, and a wristwatch were recovered from his possession, police said.