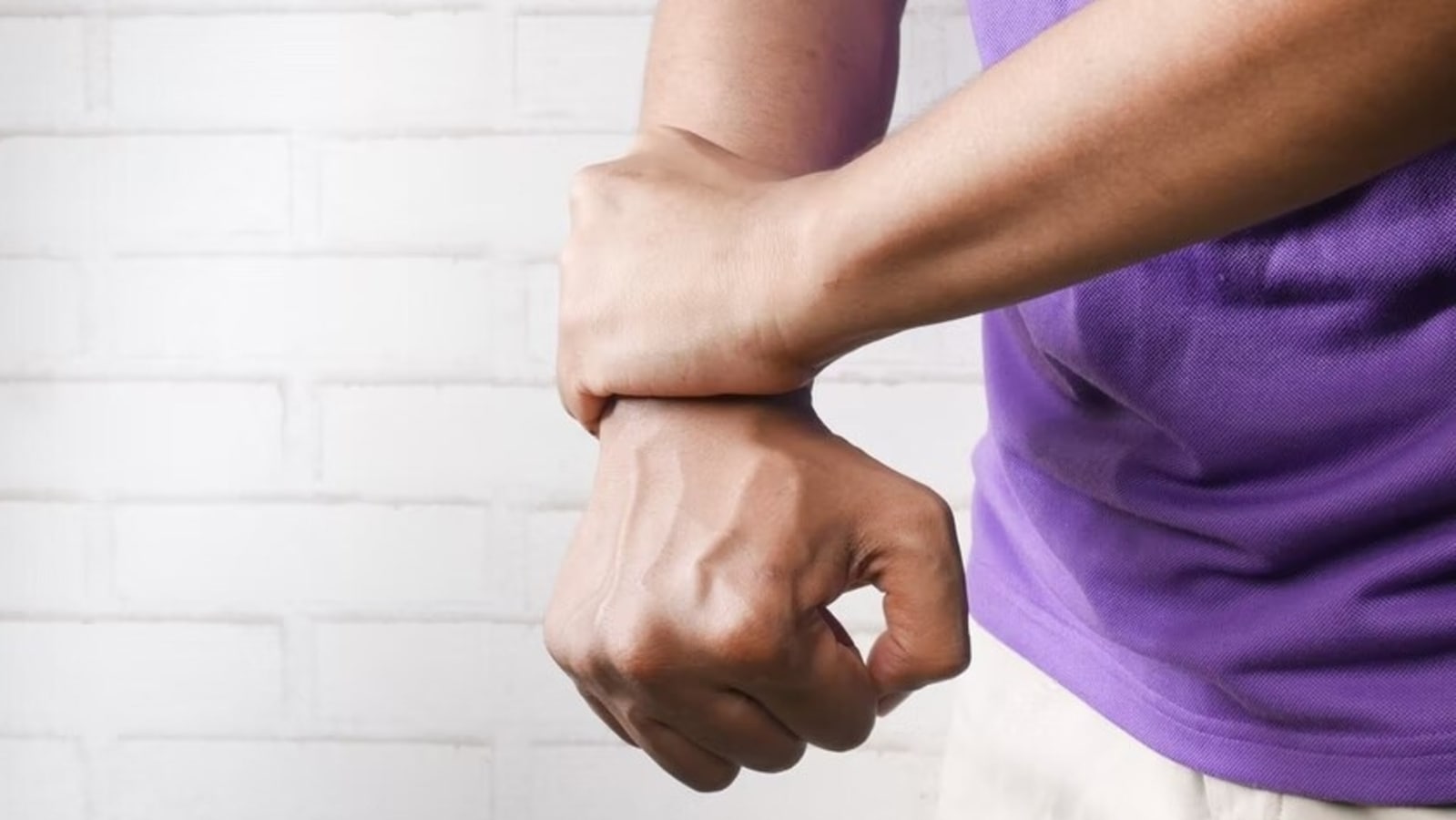 Rheumatoid arthritis can significantly lower quality of life, affecting mobility of a person and causing joint damage which only gets worse as the disease progresses. There is no cure for arthritis, but catching it early can definitely help as per studies. According to a study published in National Library of Medicine, aggressive treatment of rheumatoid arthritis with certain therapies after the first 3–4 months of symptoms can reduce the rate of disease progression.  (Also read: Fight arthritis pain with these amazing herbs and spices)

The study says there is increasing evidence that this window of first few months after symptom onset can be used to permanently switch off the disease process. What’s important is early diagnosis. Dr Sunitha Kayidhi, Consultant Rheumatologist and Clinical Immunologist, Yashoda Hospitals, Hyderabad on how to recognise the signs of early rheumatoid arthritis and how to go about the diagnosis and treatment.

What is early Rheumatoid arthritis (RA)?

What are the symptoms of early Rheumatoid arthritis

– Most of the patients (50-60%) have insidious onset of pains in the small joints of hands and feet with or without swelling.

– Few may present with only one joint pain either knee or elbow or ankles.

– The involved joints are usually stiff in the early morning for less than 30 minutes.

– Older patients or those over 60 years may also have low grade fever, muscle pains, fatigue and weight loss.

– Palindromic RA is an uncommon form wherein joint pains are present for a brief duration in a day and reappear again after few days with pain free intervals.

How is it diagnosed?

RA is a clinical diagnosis. If a person has joint pains for more than 6 weeks, which are symmetrically involved on both sides (same joints on both sides) with early morning stiffness and has joint swelling and tenderness on examination, it is believed to be inflammatory arthritis.

Certain blood tests would be asked which include tests for blood counts, liver and kidney functions, inflammatory markers like CRP/ESR which can be elevated in 60% of the patients. Rheumatoid factor and antiCCP are the specific tests for RA. Ultrasound or MRI can be used to diagnose if the arthritis is not clinically apparent.

What is the treatment of early RA?

What are the consequences of not treating RA early?

Delay in treatment leads to persistent inflammatory state in the body which not only causes deformities in the joints but also causes other organ involvement like lungs, nerves, eyes, skin and kidneys. Early diagnosis is the key.