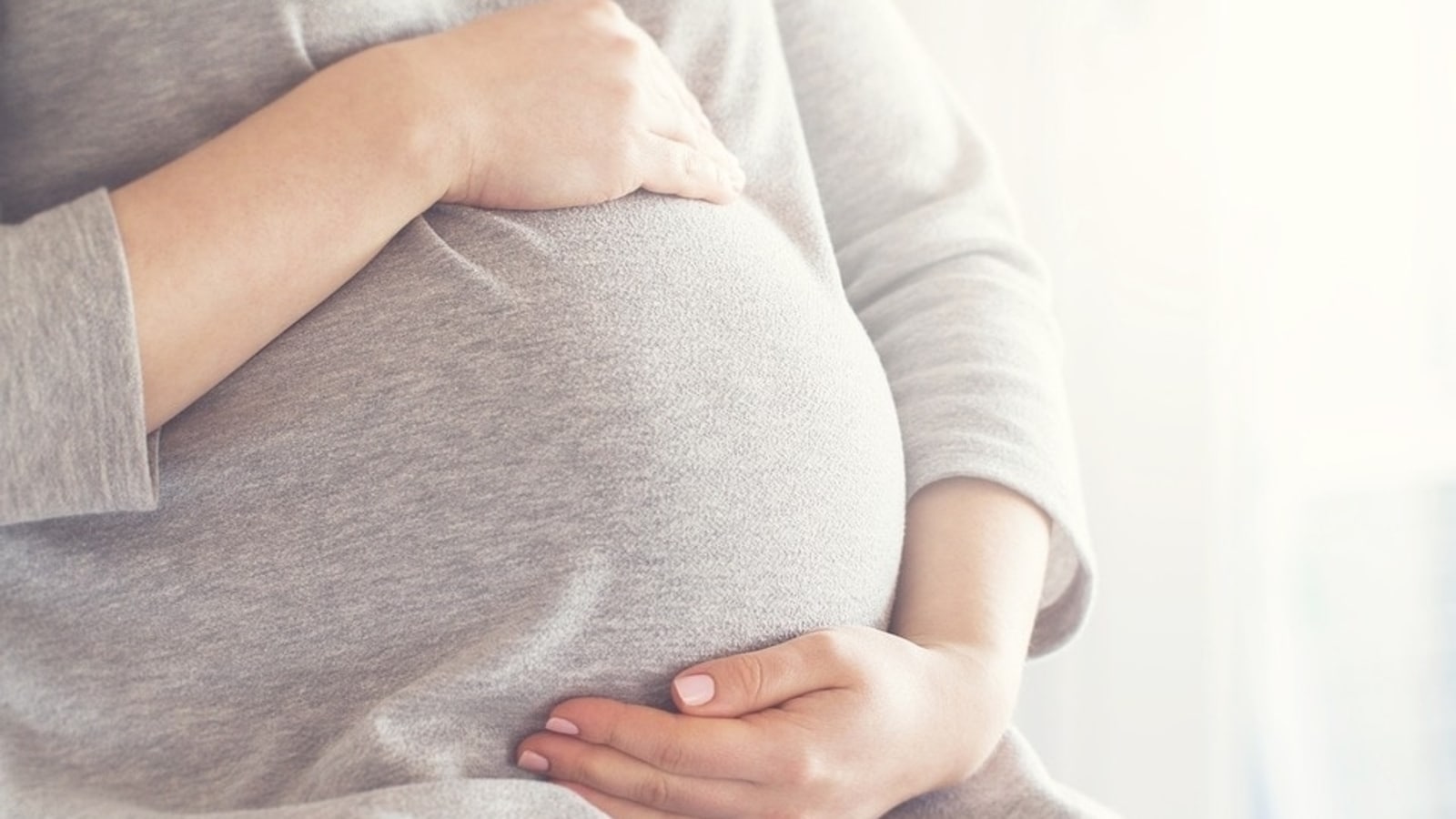 According to a new study led by the University of Colorado, maternal obesity impairs heart health and the function of the foetus. The study was published in the journal, ‘The Journal of Physiology’. This is the first study to show that the heart is ‘programmed’ by the nutrients it receives in foetal life. Changes in the expression of genes alter how the heart normally metabolises carbohydrates and fats. They shift the heart’s nutrient preference further toward fat and away from sugar. As a result, the hearts of fetuses of obese female mice were larger, weighed more, had thicker walls and showed signs of inflammation. This impairs how efficiently the heart contracts and pumps blood around the body.

The researchers from the University of Colorado, US, used a mouse model that replicates human maternal physiology and placental nutrient transport in obese women. Female mice (n=31) were fed a diet with a high-fat content together with a sugary drink, which is equivalent to a human regularly consuming a burger, chips and a fizzy drink (1500kcal). The female mice ate this diet until they developed obesity, putting on about 25 per cent of their original body weight. 50 female mice were fed a control diet.

Mouse pups (n=187) were studied in utero, as well as after birth at 3, 6, 9 and 24 months using imaging techniques, including echocardiography and positron emission tomography (PET) scans. Researchers analysed genes, proteins and mitochondria of the offspring.

The changes in offspring cardiac metabolism strongly depended on sex. The expression of 841 genes were altered in the hearts of female foetuses and 764 genes were altered in male foetuses, but less than 10 per cent of genes were commonly altered in both sexes. Interestingly, although both male and female offspring from mothers with obesity had impaired cardiac function, there were differences in the progression between sexes; males were impaired from the start, whereas females’ cardiac function got progressively worse with age.

Lead author, Dr Owen Vaughan, University of Colorado, US said, “Our research indicates a mechanism linking maternal obesity with cardiometabolic illness in the next generation. This is important because obesity is increasing rapidly in the human population and affects almost one-third of women of childbearing age. By improving our understanding of the mechanisms involved, this research paves the way for treatments that could be used in early life to prevent later-life cardiometabolic illnesses, which are costly for health services and affect many people’s quality of life. For example, we could offer more tailored advice on nutrition to mothers or children based on their body mass index or sex, or develop new drugs that target metabolism in the heart of the foetus.”

Mice have shorter pregnancies, more offspring and different diets than humans so further studies in human volunteers would be required to extrapolate the findings to women’s health. Loss-of-function studies also need to be carried out to prove this mechanism linking maternal obesity and offspring heart function and pinpoint the exact molecules responsible.

This story has been published from a wire agency feed without modifications to the text. Only the headline has been changed.