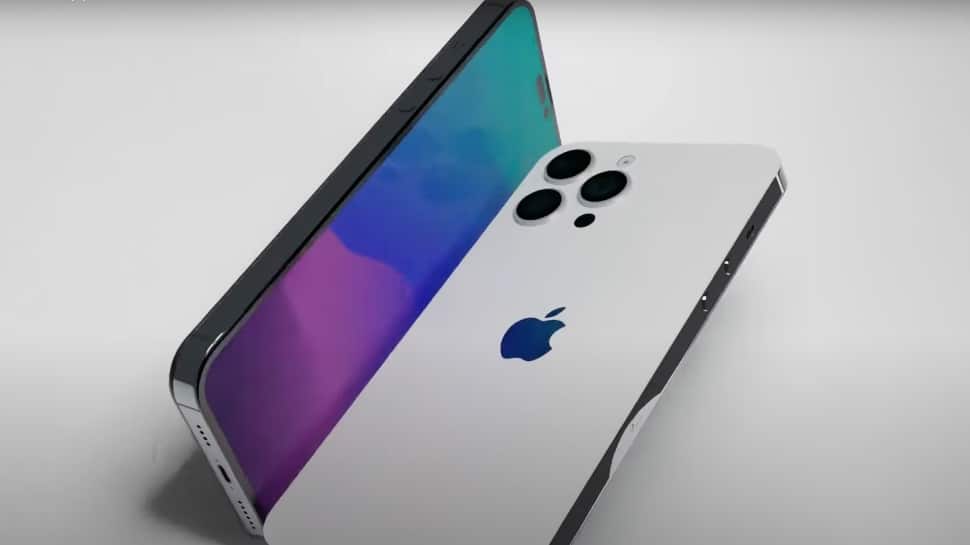 New Delhi: Later this year, Apple will release the iPhone 14 series in India and other markets. As part of its launch event in September, the company plans to introduce four new models, each with minor changes. This year, Apple is anticipated to discontinue the ‘iPhone mini’ model. Instead, the iPhone 14 Max with a bigger screen is expected to be released with the standard iPhone 14.

We now know more about the screen sizes of the forthcoming iPhones thanks to a new report. The new iPhone Pro models will have somewhat larger displays than last year’s versions, according to Ross Young, CEO of Display Supply Chain Consultants (DSCC).

According to some reports, the iPhone 14 Pro and iPhone 14 Pro Max may be released this year without a notch. For the front camera and Face ID sensors, Apple is likely to replace the notch with a punch hole and a pill-shaped cutout.

In terms of cameras, Apple is said to be making enhancements to the iPhone 14 Pro models’ camera arrangement. The iPhone Pro versions are expected to have a 48MP main camera sensor, which is larger than the iPhone 13 Pro models.

A 12MP ultrawide camera and a 12MP 2.5x telephoto camera could be included in the Pro variants. There have also been reports that Apple will include a periscope camera on the Pro versions.

In terms of selfies, the iPhone 14 models are rumoured to come with a 12MP front camera.