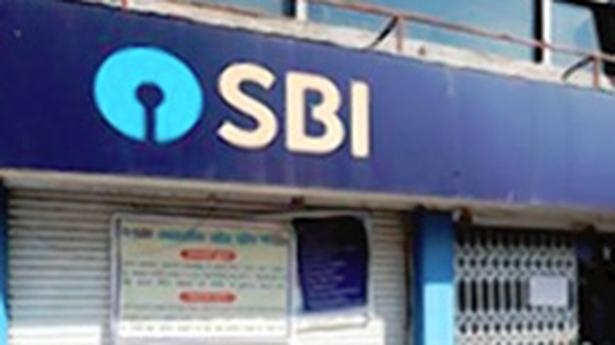 The country’s largest lender SBI on Friday reported a 41% surge in standalone net profit at ₹9,114 crore for the fourth quarter ended March 2022, helped by decline in bad loans.

State Bank of India (SBI) had registered a profit of ₹6,451 crore during January-March period of 2020-21, the lender said in a regulatory filing.

Total income of the bank during the March quarter increased marginally to ₹82,613 crore, from ₹81,327 crore in the same period of the previous fiscal.

On a consolidated basis, the bank reported a 56% increase in net profit at ₹9,549 crore, compared to ₹6,126 crore in the fourth quarter of the previous fiscal.

Shares of SBI were trading at ₹467.85 per unit, up 1.17% on BSE, shortly after the quarterly numbers were announced.