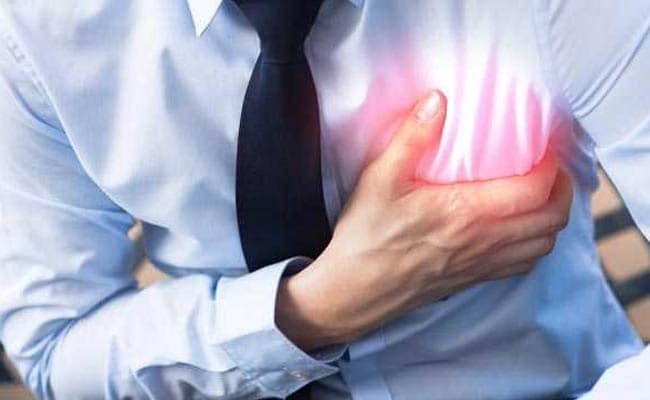 Cannabis will cure corona epidemic, will stop infection, claims in US research

53-year-old Kunal never had a heart-related illness, but suffered a sudden heart attack and is admitted to the Lions Club Hospital in Mumbai, he is Kovid negative. He told that it was about 6 days ago, I had dinner at around ten o’clock in the night, after that I was going to sleep that I sweated a lot. My wife caressed me but there was a lot of pain in the chest. The doctor said that he will have to be admitted. First Rajawadi was admitted to the hospital, then after four days he was admitted to the Lions Club Hospital here. Have had surgery and is feeling fine now.

The doctors treating such patients are seeing the Kovid connection in it. Because corona thickens the blood and makes blood clots in the body. Due to this, somewhere the arteries of the heart are getting blocked and somewhere people are suddenly falling prey to heart attack. The problem of sudden heart attack is also visible in patients who have recovered from post covid.
Cardiologist Dr Ravi Gupta told that many young people are coming to us with heart attacks, who had previously had problems with Kovid. But many people have recovered before Kovid, they also have this problem. So it has to be understood that Kovid is not just a lung disease, it causes inflammation in the arteries of our heart. So in this inflammation, a clot is formed and sometimes people who had no heart disease before, suddenly a clot is formed in their heart, blocking an artery almost 100% and in such a situation, young people suddenly take heart attack. come close.

Heart surgeon Dr Arvind Singh Gehlot says that there are many cases of clotting in the veins. We are seeing many such patients, after the operation, re-clotting is also happening in them. Such cases are also coming which we have never seen before. There is a fitness test before the bypass surgery, but many people are dying before the fitness test. In many cases, the patient is negative at the time of arrival but is found positive after the test. Doctors say that in the midst of the corona epidemic, problems like uncontrolled lifestyle, breaks on routine checkups, stress are adding fuel to the fire.

Heart patients are already taking blood thinners, so more problems are related to people going through a sudden heart attack, in whom many changes like thickening of blood are happening without knowledge. Experts say that if you are feeling too tired to walk, short of breath, then it is very important that you get ECG and treadmill test ie TMT done immediately.